Giải giúp em với ạ Read the text and choose the best answer for each of the following questions. My first trip abroad was about 25 years ago. It was o

Home/ Môn học/Tiếng Anh/Giải giúp em với ạ Read the text and choose the best answer for each of the following questions. My first trip abroad was about 25 years ago. It was o

Giải giúp em với ạ Read the text and choose the best answer for each of the following questions. My first trip abroad was about 25 years ago. It was o

Giải giúp em với ạ
Read the text and choose the best answer for each of the following questions.
My first trip abroad was about 25 years ago. It was only a two-week on-the-job training course so I stayed at a distant relative’s house and used public transport to go to the training venue in the downtown area of the city. What impressed me the most was what I could often see on the train and even on the bus. Young couples held each other’s hands while standing in the aisle. They had to be standing as seats were limited in peak hours and perhaps holding hands helped them to stabilize themselves. For whatever reason it could be, I enjoyed seeing people “uniting” by holding hands and sometimes smiling with each other with the eyes.
I had a chance to visit the same city again last month. I went there for an international conference. Much has changed since. Following the event, I went to visit the relative who I had stayed with before and this time I was on a fully automatic tram. I read from the information leaflets on the platforms that the tram, in place of the old train, was driverless thanks to the application of the latest artificial intelligence.
With the new tram now operating more frequently, there were very few standing passengers; each appeared to be comfy in their seats. However, most of them were busy with their gadgets, mostly smart phones and tablets, perhaps catching up with friends on social networks while forgetting the companions nearby. I could see this time no couple holding each other’s hands anymore.
Those were the two snapshots of the same city at the two times that were a quarter of a century apart. Artificial intelligence has helped to modernize the transport. Yet, where has the holding of each other’s hands been gone?
I may be nostalgic but I really miss the golden times when people had more physical contact.
1. What made the writer impressed when being on a train and a bus?
A. Limited seats. B. Young couples holding each other’s hands while standing.
C. Crowdedness. D. Busy people in the morning and in the afternoon.
2. How did the writer feel when seeing people holding hands and smiling with each other?
A. The writer felt curious about it. B. The writer felt uncomfortable with it.
C. The writer was really interested in it. D. The writer felt lonely due to having no partner.
3. How did the transport change when the writer came there again?
A. The old train network was replaced by the fully automatic tram system.
B. There were very few passengers on the tram.
C. There were no couples anymore.
D. Most passengers tried to catch up with the companions nearby on the tram.
4. How did the writer feel while visiting the city for the second time?
A. The writer missed the golden time in the past.
B. The writer was not nostalgic anymore.
C. The writer liked the city’s change.
D. The writer was not impressed with the city’s change.
5. Which of the following is not mentioned in the text?
A. The writer first trip abroad was to study.
B. The writer had to be seated on the train and the bus.
C. New trams were operated by the application of the latest artificial intelligence
D. The city mentioned in the text had changed dramatically over the 25 years. 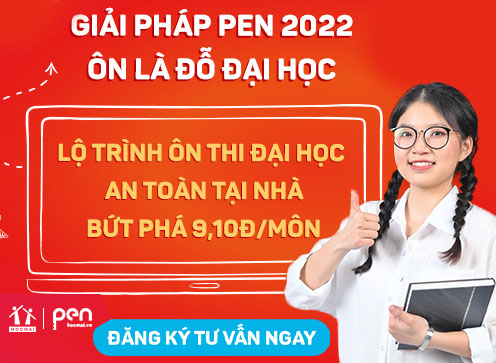